Whose Year in Poetry? 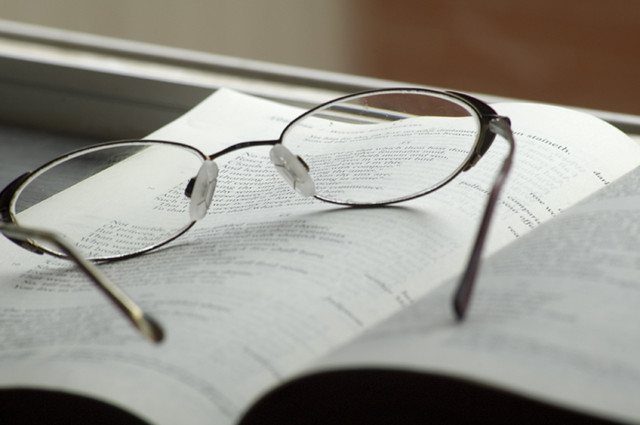 As someone who strives every day to introduce poetry, and especially contemporary poetry, to students and readers, I have been heartened to see poetry reviews appear more frequently in The New York Times Book Review in recent years. So I was intrigued when I saw that the December 27 issue was dedicated to “The Year in Poetry”—despite the somewhat confusing cover graphic. Surely its imitation of a hidden-letters puzzle couldn’t be intended as a visual joke on the supposed obscurity and difficulty of poetry?

Then I turned to the first page of content. The “Open Book” column was topped with a graphic banner of a little bird spelling out “Poetry” with pieces of twig.  Directly under it, in bold type, was the headline “Repulsive and Enriching.” The commentary that followed was on The Times’ historical treatment of three long-dead white poets: Whitman, Yeats and Dickinson. Text under the heading “What Rhymes with ‘Greedo’?” described websites where fans self-publish poems inspired by Star Wars—the only reference to poetry published in the past year. I began to wonder how many negative clichés about poetry would appear in the issue.

Yes, 2015 was an historical year for poetry. It marked the dramatic flowering of the most significant development in contemporary poetry in a century: the emergence of women and poets of color as the central drivers of innovation in the art. Yet, Claudia Rankine’s Citizen, one of a pantheon of recent books by poets of color changing the landscape of American poetry, was only briefly mentioned in the book review’s “Inside the List” column on page 22 in the context of asking how a collection of poems even made the best-seller list. The apparent conclusion? Because of its experiments with form, Citizen can’t really be categorized as a poetry book.

The phenomenon of Citizen did not exist in a vacuum. Rankine’s earlier volumes all challenged our assumptions regarding form, and those collections emerged at a time when daring, original, experimental work that bravely addressed contemporary culture was also written by Jericho Brown, Oliver de la Paz, Camille T. Dungy, Martín Espada, Terrence Hayes, Cathy Park Hong, Brenda Hillman, Tyehimba Jess, Robin Coste Lewis, Timothy Lui, Patrick Rosal, Brenda Shaughnessy, Patricia Smith, Tracy K. Smith, Arthur Sze and many others. “The Year in Poetry” was an ideal opportunity to provide this context for Times readers, many of whom know of contemporary poetry only through what is written about it in the mainstream press.

In the year that Juan Felipe Herrera was named United States Poet Laureate, the first Latino poet to be so honored, The Times chose to interview David Hare, a British playwright, for its “By the Book” column. Four out of five of those short-listed for, and the winner of, the 2015 National Book Award for Poetry were poets of color. The Pulitzer Prize for poetry was won by Gregory Pardlo, only the second African-American male to do so. So why did the “Bookends” column on page 26 address the 18th-century British novelist Jane Austen?

Of the fourteen book reviews in the issue, twelve were written by white authors, and twelve of the authors reviewed were white. Three were of collections written by dead white male poets; two were reviews of biographies of dead white male poets. Eight of the fourteen reviews were full-page and six half-page.  All four authors of color, whether reviewed or reviewers, appeared in half-page reviews.  Ada Limón and Herrera, the only Latina/o poets reviewed, are both among the four very brief reviews in “The Shortlist” on page 26.

The only piece to discuss the contribution of poets of color at any length, Sonya Posmentier’s  “Critic’s Take” column on page 25, did so in the context of the last century and gave as much space to white conceptual poets as it did to any poets of color in discussing the past year.

Perhaps when planning “The Year in Poetry” issue in the future, The Times will keep in mind that the imbalance in their most recent attempt does not reflect the current state of contemporary poetry in America, which is as vital, diverse and exciting as our population.

This entry was posted in Poetry, Tidbits. Bookmark the permalink.