Invoking Poetry at the Inauguration 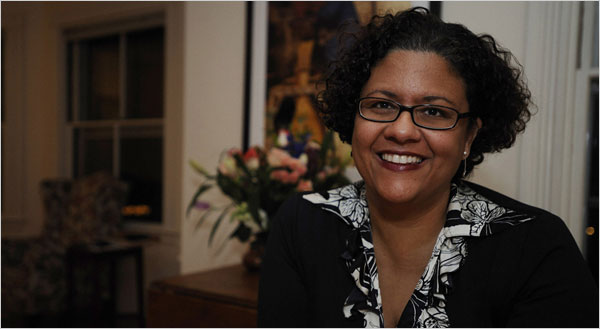 We wholeheartedly applaud President-elect Obama’s decision to feature poet Elizabeth Alexander at his inauguration. Ms. Alexander, who teaches in the African-American Studies department at Yale University, participated in both the 2002 and the 2006 Geraldine R. Dodge Poetry Festivals.

This is only the fourth time in history that a president has featured a poet at his inaugural: John F. Kennedy invited Robert Frost in 1961, and Bill Clinton invited Maya Angelou in 1993 and Miller Williams in 1997.

To learn more about Elizabeth Alexander, you can visit her website.  Here is an interview with National Public Radio about the challenges of writing a poem for the inauguration. You can also listen to her read her poems “Washington Etude” and  “Autumn Passage.”

And if you wish to see poets performing their work, visit us on YouTube for videos from past Dodge Poetry Festivals.

One Response to Invoking Poetry at the Inauguration